By visiting our website, you confirm that you've reached the legal drinking age of your contry. Additionally you also agree to our use of cookies.
Skip to content 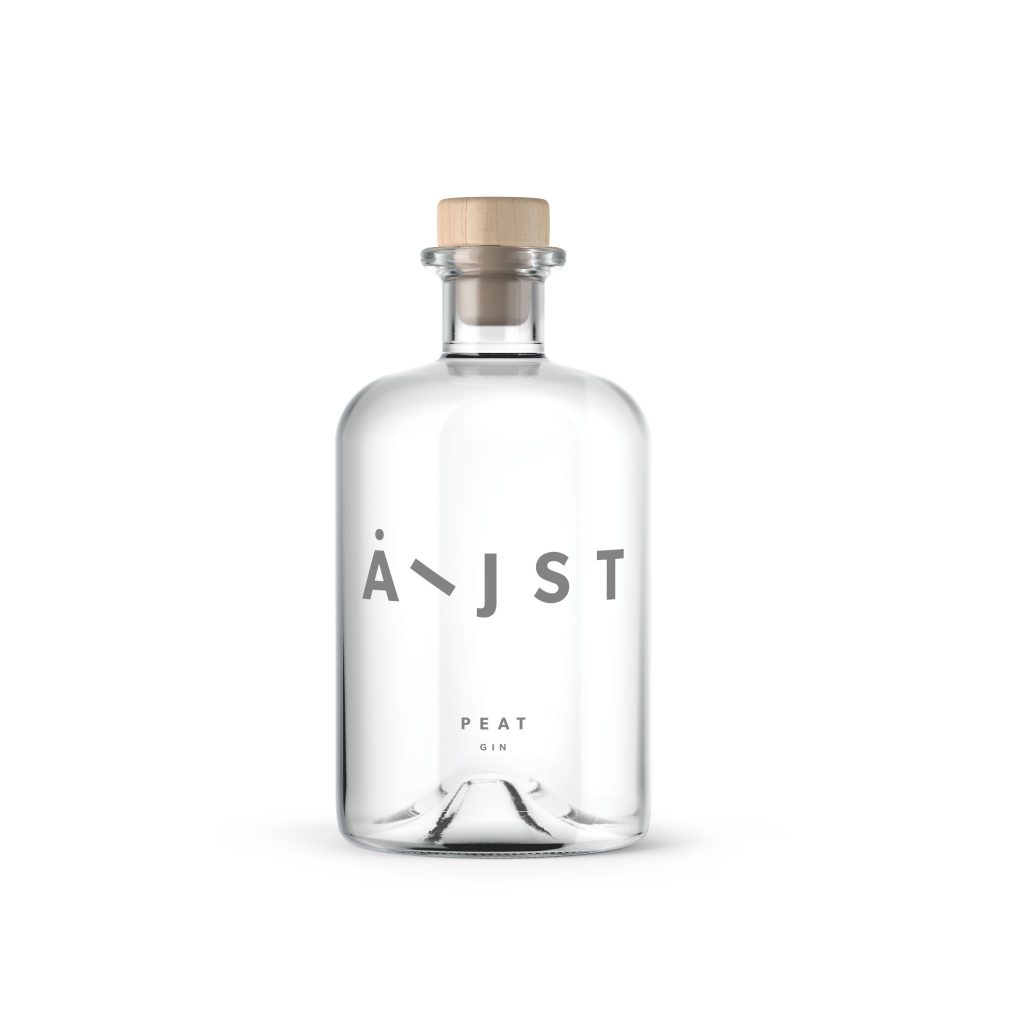 Aeijst Peat is the first of its kind. We named him in English after the fibrous bog soil. A gin from juniper berries, which were smoked over Styrian peat from the high moor of Garanas. Besides lending its distinct taste, peat also became the namesake for us. The terroir of Styria was unmistakably captured in a bottle of Aeijst. Unusual accent, unexpected depth. Unconventional, but not complicated.

To drink:
It can be drunk purely as a headstrong loner. When mixed, it becomes an amazing secret ingredient in cocktails. Gives drinks additional character, for example as Skinny Peat in a minimalist gin soda with a slice of lime or in the classic gin tonic.